Take time for yourself and your well-being.
Join Steven Michael Pague for online Waterfall Qigong Classes.

It is easy to join online via zoom. All you need is a computer, iPad or iPhone/SmartPhone. Please register in order to receive the link to join any of the classes. If you already have the zoom class link and you can go directly to PayPal to pay.

As my wife and I will be traveling to celebrate her birthday, the marriage of my godson, and other wonderful occasions…

I will be unavailable to teach on the following dates:

I WILL be available on:

We return to our usual schedule:

Please practice on your own in whatever way you remember. Do not be frustrated with your skills, it is the intent that matters most. Be spontaneous!

Donation amount per class is up to you

All are welcome to join any and all Waterfall Qigong online classes. If you can't afford to pay I encourage you to still attend. A suggested donation amount might be $10/class (or whatever you think). If you can afford more to offset those who can't, please do so. You may donate through the registration form.

One may also choose to prepay for a month or more of sessions with also a chosen amount.  I trust you to give what feels right and, as well, to keep track of how many classes you attend.  Once you have the link you can choose any class on the schedule. There will soon be more classes offered each week. 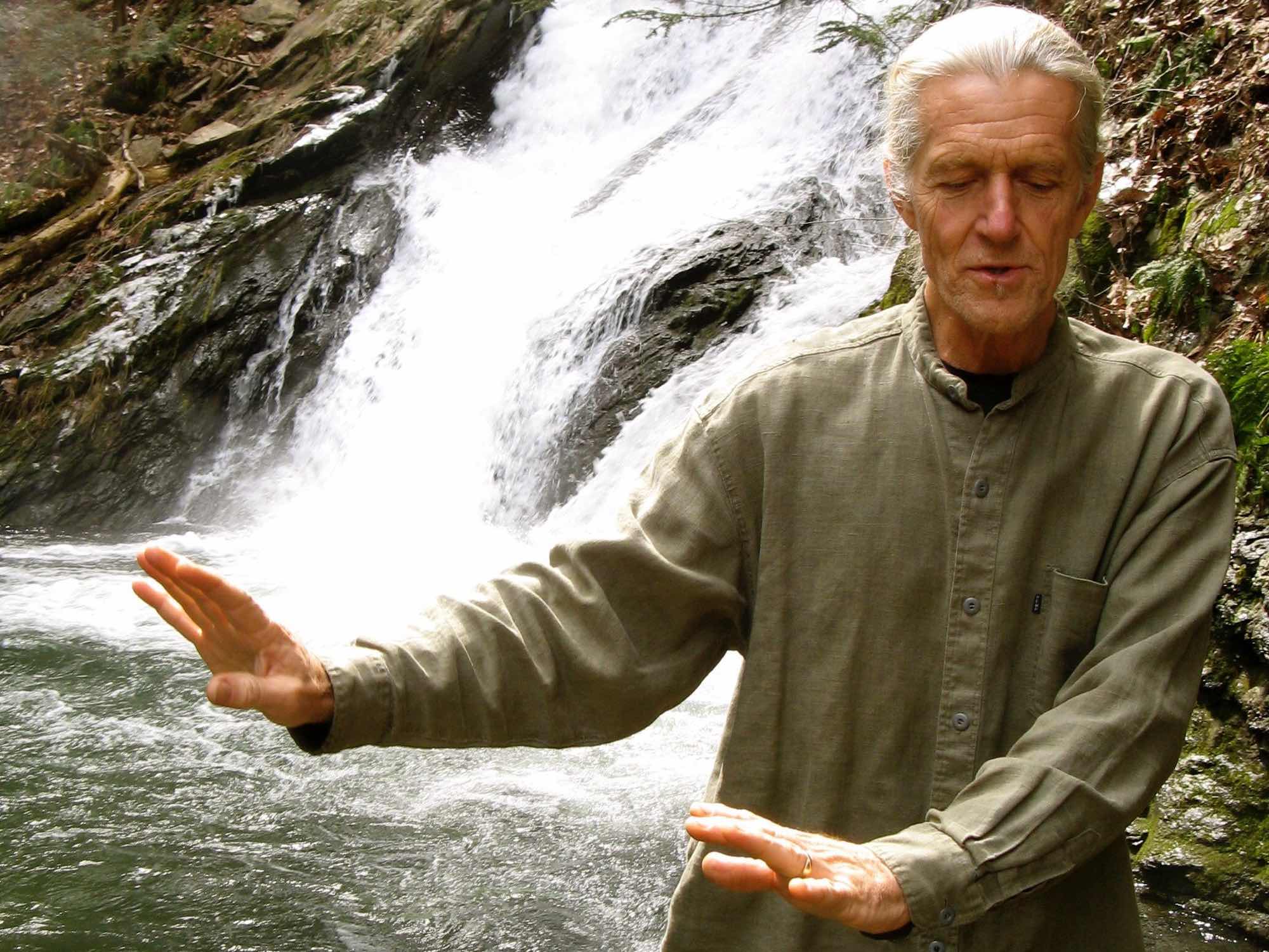 Steven Michael Pague is a life-long student of Life Force, Qigong, and the cultivation of Qi. He is a certified teacher of The Institute of Integral Qigong and Tai Chi and has been teaching Qigong for over 30 years. His classes, workshops, and retreats have been offered in his home community in the mid-Hudson Valley of New York, and at retreat centers around the world including the Omega Institute in New York, Blue Spirit Retreat Center in Costa Rica, and Sivananda Ashram in the Bahamas. And now, he hosts classes online, too.
Steven has worked with the Omega Institute since its founding in 1977, leading sessions and workshops, and hosting their winter programs in the Virgin Islands and Costa Rica. He is also a teacher of the Arts of Life with The Tracking Project of New Mexico.
Steven lives in Claverack, New York. In addition to his passion for practicing and teaching Qigong has is also a musician, singer, songwriter, poet, and performer.

About Waterfall Qigong with Steven

In the free fall of a laughing stream Steven brings a collection of styles and forms of Qigong and Tai Chi from several tributaries and teachers. Through the focus of 3 treasures — the heart-mind, body and breath — we travel on the wind horse exploring the aspects of stillness and movement, day and night, and yin and yang as they dance together in perfect balance and harmony. In the ancient Taoist and Buddhist traditions we align ourselves with the universe while focusing on the fundamentals and principles of Qigong, including some of The Nine Phases, The Eight Pieces of Silk Brocade (illustrated in the animation above), The Animal Frolics and more. This style is suitable for both beginning and advanced practitioners and most movements can be done while seated.